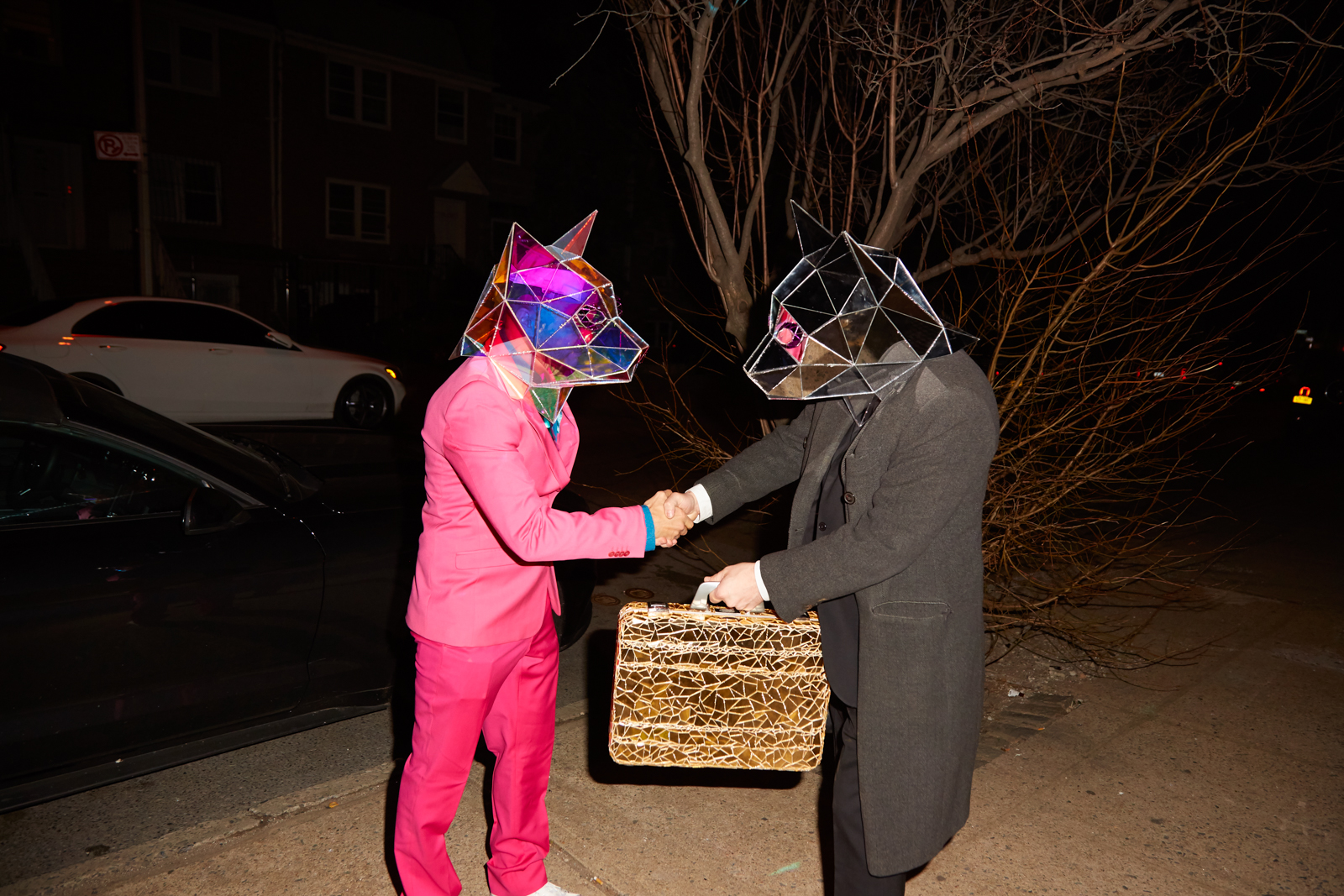 Seth Stewart is one of today’s most exciting and energetic all around entertainers! Recently, Seth performed as Marquis de Lafayette/Thomas Jefferson, after previously being an original broadway cast member in the Award Winning hit show, “Hamilton the Musical.” With Hamilton, he has performed for the President of the United States, as well as the Grammy’s, where the show won for Best Musical Theater Album, and the Tony’s where the show won Best Musical! Seth also played the OBC role of Graffiti Pete, in the Tony winning musical “In The Heights” on Broadway, and was an original cast member in the Tony nominated musical “Sweet Charity.”

He has performed all over the world alongside some of the world’s most well known artists including Madonna in her “Reinvention Tour,” Jennifer Lopez “Brave” European Tour, Mariah Carey, Ne-Yo, A Tribe Called Quest, The Roots, Black Eyed Peas, Jennifer Hudson, and Jay-Z.